117 years and still Smitten for Smithton!

Smithton, Pennsylvania was incorporated in 1901. It is a borough nestled in the Youghiogheny Valley, Westmoreland County of the Laurel Highlands and has a population of around 385.

Smithton's early industry included coke ovens and shipping products on the Youghiogheny River. Stoney's Beer was brewed by Jones Brewing Company from 1907 - 2002 and employed many of the local residents.

Nearby points of interest include the Great Allegheny Passage river trail, Youghiogheny River, Cedarbrook Golf Course, and the site of the Darr Mine Disaster, the worst mine disaster in PA's history with 239 mine workers perishing in 1907. It is also noteworthy that Smithton was home to actress Shirley Jones, daughter of the Jones Brewing Company owners. (Smith,1950).

Governed by a Mayor and a 7-member Borough Council, the council speaks for the community to the outside world. Smithton provides important community services, such as maintenance of streets and health and safety to protect citizens. Its role includes ultimate responsibility for public safety, including police, firefighting and emergency management.

Smithton Borough is a small town, consisting of nine streets!

South Huntingdon Township boarders Smithton Borough and many of the properties surrounding the Borough also have a Smithton PA address.  If you are questioning whether you are located in the Borough or in the Township, refer to the streets above. 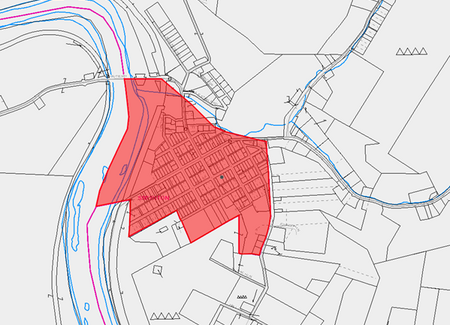 Council meetings are held on the second Monday of each month at 6:30pm 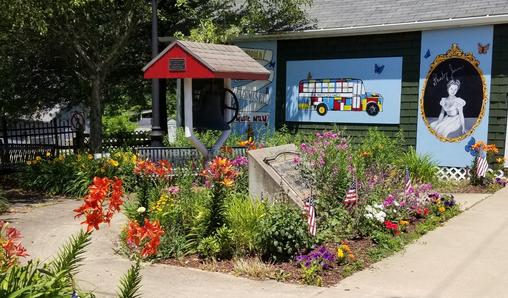 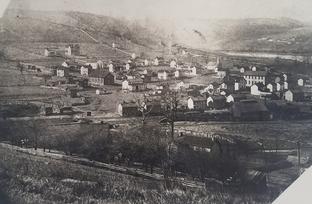